Niko Omilana is a popular YouTuber.

He has more than 5 million subscribers on his YouTube channel by the name Niko Omilana.

He grew up in Staffordshire and holds a British nationality.

In one of YouTube videos, Niko stated that he has Nigerian ethnicity.

He has a younger sister.

While growing up, Niko struggled with racism because of his skin colour and got bullied at his first school.

He only became comfortable in his own skin while studying in college.

Niko filmed corporate videos for BuzzFeed and this was his first job before becoming a YouTuber.

At a young age, Niko was torn between becoming a YouTuber and a footballer.

Niko started his YouTube channel by the name Niko Omilana on 22 June 2011.

On 1 April 2021, he started his second YouTube channel by the name, NDL.

And on 13 November 2021, Niko started his third YouTube channel by the name, Niko Clips.

He also frequently appears in the Beta Squad YouTube channel.

Niko is a very successful YouTuber and he is a famous prankster and all his prank videos accrue millions of views on YouTube.

He sells merchandise through the Niko Defence League (NDL) branding.

He collaborated with KSI and Johnny Carey and featured them on his YouTube channel.

In 2021, Niko won the Personality of the Year award by GRM Daily.

In 2021, Niko contested in the London mayoral election with an aim to engage young people in elections (he was the youngest contestant).

He began his campaign on 3 April 2021 but couldn’t become the mayor but his popularity skyrocketed.

Niko became even more popular on YouTube and also got interviewed by the BBC.

He came in the fifth position by receiving 2% of the votes.

So, how are you inspired by the success story of Niko Omilana? 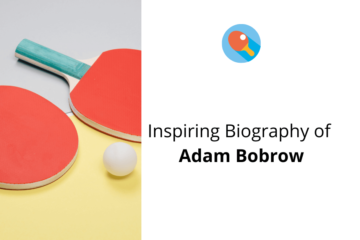 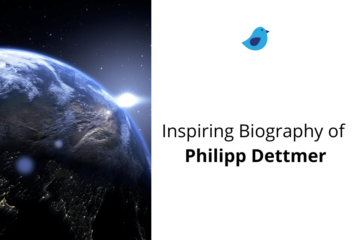 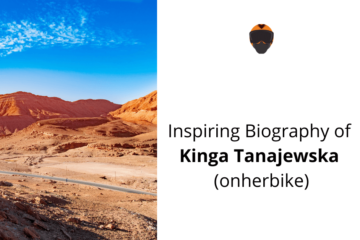